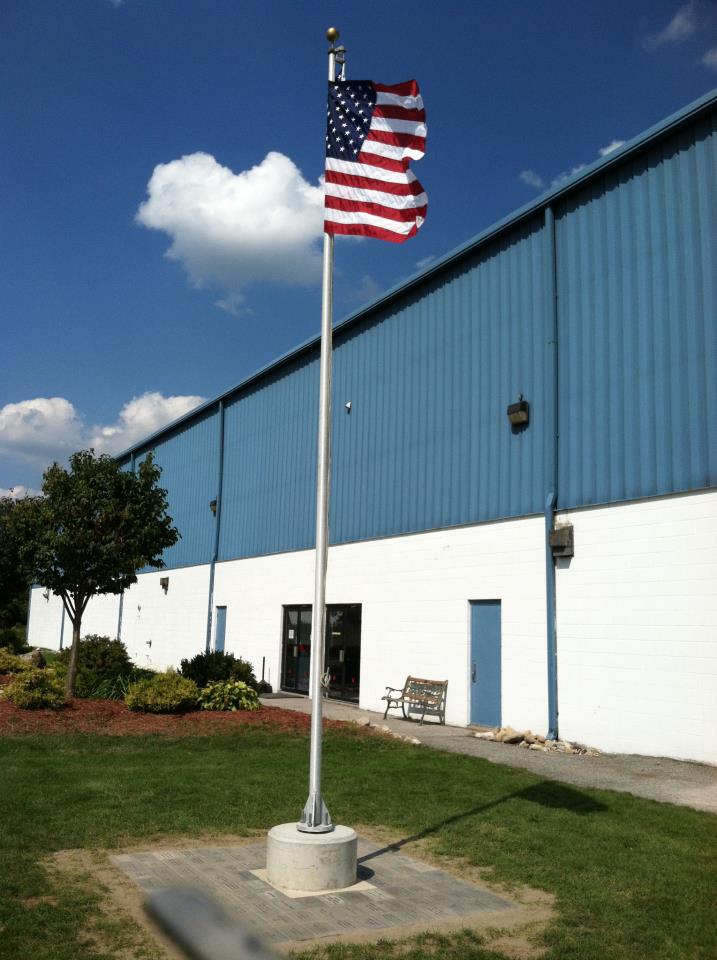 In August 2000, the patrons of Scottsville Ice Arena were informed that the building was to be closed and that all programs were to be cancelled.

Knowing that over 200 local families depended on the facility, a small but determined group of parents stepped in and asked the owners if they could lease the building for just one more season. The owners agreed, and over the next 4 weeks volunteers put in hundreds of hours cleaning, painting and repairing the building so it could open in time.

One year later, a Non Profit Volunteer Organization was formed to continue operating the facility. There is a volunteer Board of Directors made of current and past hockey parents. We are a separate organization from any Youth Hockey Organization and receive no outside funding.

We leased the building for the first four years and in 2004 purchased the land and building. Many improvements have been made including adding a Sports Bar and Restaurant, a new ProShop, three new High School/College Locker Rooms, a warm room with child play area, and most important a complete replacement of the refrigeration system giving us the best ice in Rochester.

In 2017 many updates were made to the rink’s public spaces, locker rooms and complete renovation of the RinkSide Bar and Grill was completed. Parking Lot resurfacing also was completed.

Our staff is proud of the facility and it shows.

We are committed to the community hosting daytime school gym programs from the Wheatland Chili and Gates School District. We have Public Skating Sessions Sat evenings and Sun afternoons that many area families and youth groups attend. Boys and Girl Scouts have skating parties through out the season.